Famous People Who Have Contracted COVID-19 After Being Vaccinated 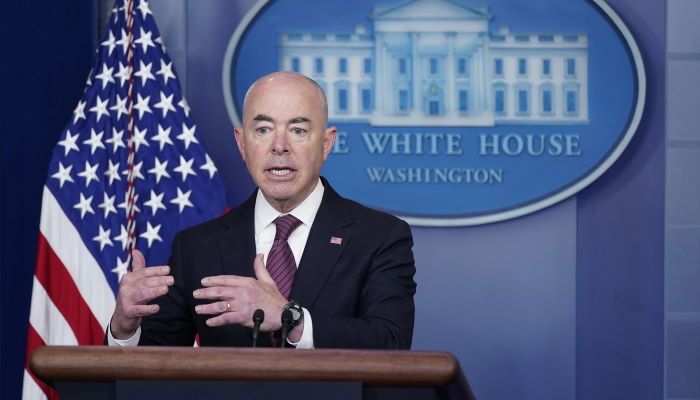 Statement from DHS — “Secretary Mayorkas tested positive this morning for the COVID-19 virus after taking a test as part of routine pre-travel protocols. Secretary Mayorkas is experiencing only mild congestion; he is fully vaccinated and will isolate and work at home per CDC protocols.” 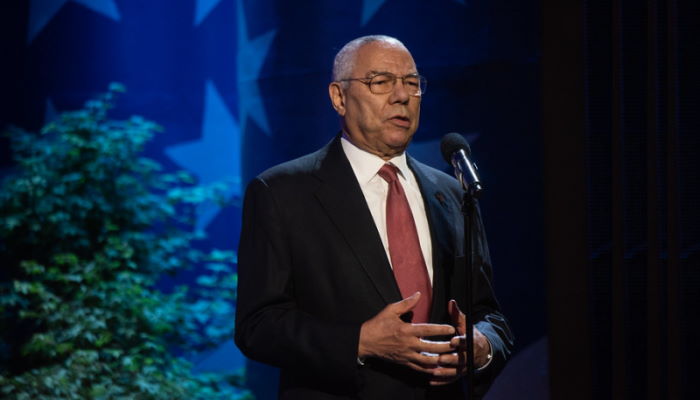 Colin Powell, the first Black U.S. secretary of state, a top military officer and a national security adviser, died on Monday at age 84 due to complications from COVID-19. He was fully vaccinated, his family said.

Powell had multiple myeloma, a blood cancer which was in remission, and early-stage Parkinson’s disease, said a close friend who asked not to be named. The blood cancer reduces the body’s ability to fight infection and puts people at higher risk for a severe case of the virus. 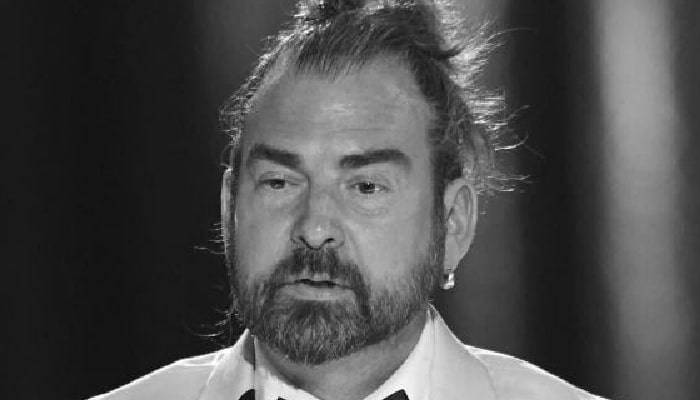 The news comes just three weeks after the U.K.-based stylist — who was double vaccinated and had no underlying health conditions — picked up a Creative Emmy statuette in Los Angeles for his work on the Netflix series.

Pilcher tested negative on multiple COVID-19 tests to make the trip across the Atlantic and back again for the ceremony. Not long after his return he took ill and his condition deteriorated over the weekend. 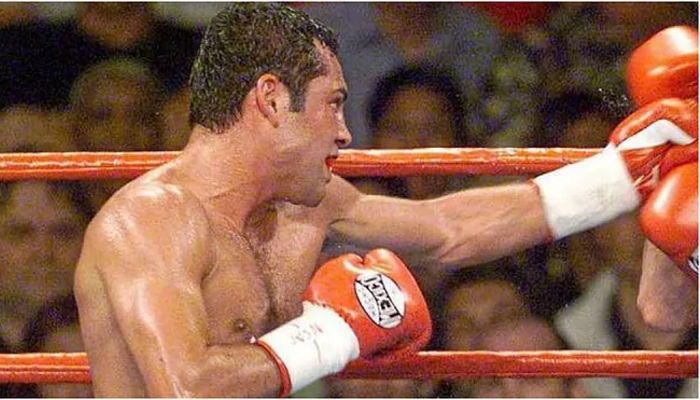 De La Hoya was scheduled to make his comeback debut in Las Vegas when he had to pull out after being diagnosed with Covid-19.

While the boxer tested positive, he has since revealed that he is getting better and was released from the hospital on September 8, 2021, following three days of treatment.

No FDA-Approved COVID-19 Shots Are Available Yet – Agenda to Push Mandates? 📌 99.999% Survival Rate: Why Would You Ever Vaccinate Children Ages 5 To 11?